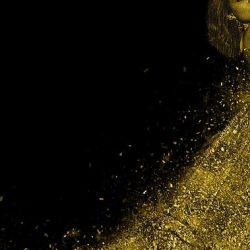 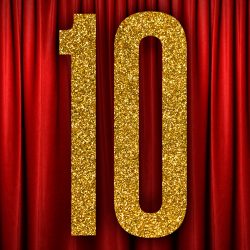 With so many episodes to choose from, how can we possibly decide on what to pick as our birthday encore story?

Marguerite’s favourite episode of all time is Kulturkampf by Anatoly Belilovsky, narrated by Hans Fenstermacher – we released this as an encore story, in episode 360.

Mine — at least this week — is episode 381, The Lie Misses You by John Wiswell, narrated by Athena Haq.

Jeremy, our long-suffering audio producer, would choose the marvellous Why I Spared the One Brave Soul Between Me and my Undead Army, by Summer Fletcher, narrated by Katherine Inskip – this was episode 355, and a staff pick for 2019.

However, the story we’ve chosen to highlight today is our founding editor Graeme Dunlop’s selection:

END_OF_DOCUMENT_TOKEN_TO_BE_REPLACED 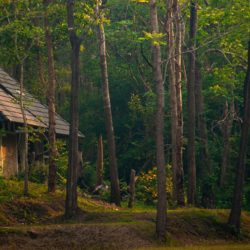 Her hood wasn’t red. Red dye is expensive and doesn’t hold well, and nobody who had to dye it themselves would make a red cloak for a child who could be expected to outgrow it by autumn. That was added later because it alliterated. It wasn’t a riding hood, either—the only horse she ever rode was the broad-backed giant that drew her father’s plow. Still, we make do. END_OF_DOCUMENT_TOKEN_TO_BE_REPLACED 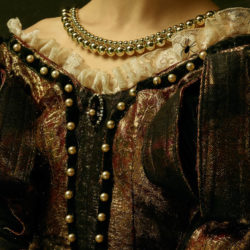 Spider knew exactly how things would go. How the annual event always went. Witch would not, of course, RSVP. If pressed, she would say how terribly busy she was, and how she definitely hoped to make it, but she really couldn’t say for certain until much closer to the date. But she wouldn’t RSVP later on, either. Instead, Witch would turn up at the Summer Palace of the King and Queen of Freyen-Noyen, on the night of the Ball, invitation in hand, and claim she’d found herself unexpectedly free of an evening and she trusted her gracious hosts wouldn’t mind her unannounced attendance? END_OF_DOCUMENT_TOKEN_TO_BE_REPLACED 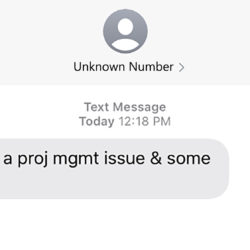 The Tale of Descruptikn and the Product Launch Requirements Documentation

Once upon a time there was an associate project manager named Jaime. She knew she was lucky to have this job – so many others in her graduating class were still juggling nanny gigs and catering gigs and tutoring gigs and so many side hustles they could’ve been a dodecahedron.

It was at a small company that ostensibly helped foreign students find scholarships for American colleges, but actually if you looked closely you could see that the company didn’t do much and was just a vanity project so the founder could say he was innovating and disrupting and other such nonsense buzzwords. Considering how little the company actually accomplished, Jamie was astonished that she was the one hundredth person to join the team. END_OF_DOCUMENT_TOKEN_TO_BE_REPLACED 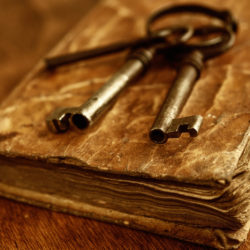 The First, the Second, the Third

In the winter, the mornings are colder inside than out. Lily sings at the window, her voice wending its way toward the barn, the willow grove, the creek, as pure as the snow it floats over. Her breath frosts as she sings, her gaze fixed on the horizon where the church is the only part of town we can see. Margot huddles in bed, her hair tousled over her face, shivering. Margot has never been able to stand the cold. END_OF_DOCUMENT_TOKEN_TO_BE_REPLACED 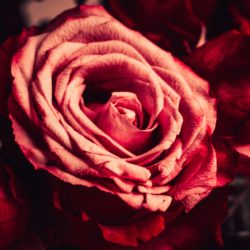 My Sisters and I await the next girl. She will be beautiful. We always are. We hope she’ll be the one to break the curse, that she will have the wherewithal to see our master as he truly is. To succeed where we all failed. END_OF_DOCUMENT_TOKEN_TO_BE_REPLACED 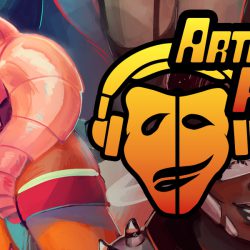 Cast of Wonders is proud to present the fourth annual Artemis Rising event through March 2018! We have four original stories for you this year, guest-edited by assistant editor Katherine Inskip and associate editor Alexis Goble. This year’s artwork by Geneva Barton.

Artemis Rising is an annual month-long event across all four Escape Artists podcasts, celebrating the voices of women, non-binary, trans, and marginalized gendered authors in genre fiction. The resulting lineup is an incredible collection that celebrates the strength, ingenuity, and brilliance of the artists, the characters they create, and the performers that bring these stories to life. It also features the hosting, editing and production talents of a rotating cast. Part of the project’s mission is to give opportunities and experience in these publication roles traditionally held by men.

Where You Get Your Ideas

Bells chimed in the empty storefront that waited for us at the top of the stairs. The boss closed her eyes and tilted her head to assess their tone.

I shrugged over the collection of banshee skulls I was cleaning for a future wind-chime. “Cool.” I was her subordinate, and the fantasy upstairs would need a young apprentice to cast aside before she could make a grand entrance as some wizened old shopkeeper.

Were it the eerie insectoid hum of space-opera, I’d answer as the rookie, but the roles are pretty much the same.
END_OF_DOCUMENT_TOKEN_TO_BE_REPLACED 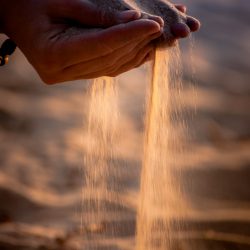 When Ailsa and her husband the King lost their firstborn daughter to the fairy maid who spun gold from heather, they were broken in heart and sought their child in every way they knew. They offered rewards, they sent freemen and peasants to scour the country, diplomats and spies to seek her in other lands, and rogues and privateers to search the seas. They consulted witches and wizards, wise crones and learned fools, and even a talking horse; who truth to tell was not nearly so intelligent as he claimed.

As hard as the king and his men searched, Queen Ailsa searched all the more, for it was her indolence that had lost the child. All she had done was guess several names a day until time ran out. Too late she heeded a chambermaid repeating a song the spinner had sung. By then her daughter was gone.

END_OF_DOCUMENT_TOKEN_TO_BE_REPLACED 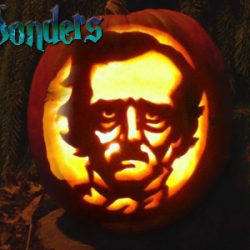 Everything about her suggested impermanence.

Maybe that’s why we were drawn to her.

It wasn’t just the ethereal blond waves of her hair, or the goth-pale skin of her slender hands. It was her total, absolute ease at being the new student in our tightly-knit prep school.

She drifted into junior home room on a lotus-scented breeze.

Every guy sucked in a breath, and the girls—we don’t know what the girls were doing because we could see only her.

“Come with me,” she said, singling each of us out. For a day, for an hour, for a week we were her best friends, her lovers, her confidantes. But none of us knew anything about her—not where she was from, not the school she went to before ours, not even her name.

“Call me Beatrice,” she said.

Morgan. Hermione. Rebecca. Medea. Anne. She was all; she was none.
END_OF_DOCUMENT_TOKEN_TO_BE_REPLACED 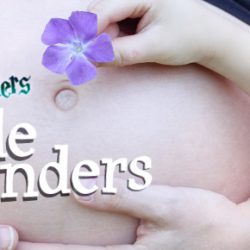 “I’m going to call you Golly,” he said, and Goldilocks needed no other enticement to follow his cry of, “Catch me if you can!”
END_OF_DOCUMENT_TOKEN_TO_BE_REPLACED

The Quarrel of the Monkey and the Crab

Long, long ago, one bright autumn day in Japan, it happened that a pink-faced monkey and a yellow crab were playing together along the bank of a river. As they were running about, the crab found a rice-dumpling and the monkey a persimmon-seed.

The crab picked up the rice-dumpling and showed it to the monkey, saying:

“Look what a nice thing I have found!”

Then the monkey held up his persimmon-seed and said:

“I also have found something good! Look!”
END_OF_DOCUMENT_TOKEN_TO_BE_REPLACED