About Cast of Wonders

Cast of Wonders is the leading voice in young adult speculative short fiction, founded in 2011 by Graeme Dunlop and Barry J. Northern. It became a part of the Escape Artists family of podcasts in 2016 alongside genre siblings Escape Pod, PseudoPod and PodCastle. It is presently edited by Katherine Inskip.

Cast of Wonders is defined by being not entirely definable. It takes a broader view of YA fiction than its literary cousins, defining its scope as the absence of graphic or explicit adult elements, rather than stories featuring children or young adult characters. The show aims to demonstrate the versatility and breadth of young adult fiction, and to welcome new and diverse voices to the conversation.

Episodes cross all speculative boundaries and have featured everything from hard science fiction, to urban fantasy, horror, steampunk, superheroes and more. Its stories share only a deep emotional resonance, clear-eyed examination of the issues presented, and that critical spark of wonder that surprises and entertains.

Cast of Wonders’ Staff Picks page is the recommended starting place for new listeners, and features stories individually selected by its staff as a cross-section of what the show represents. 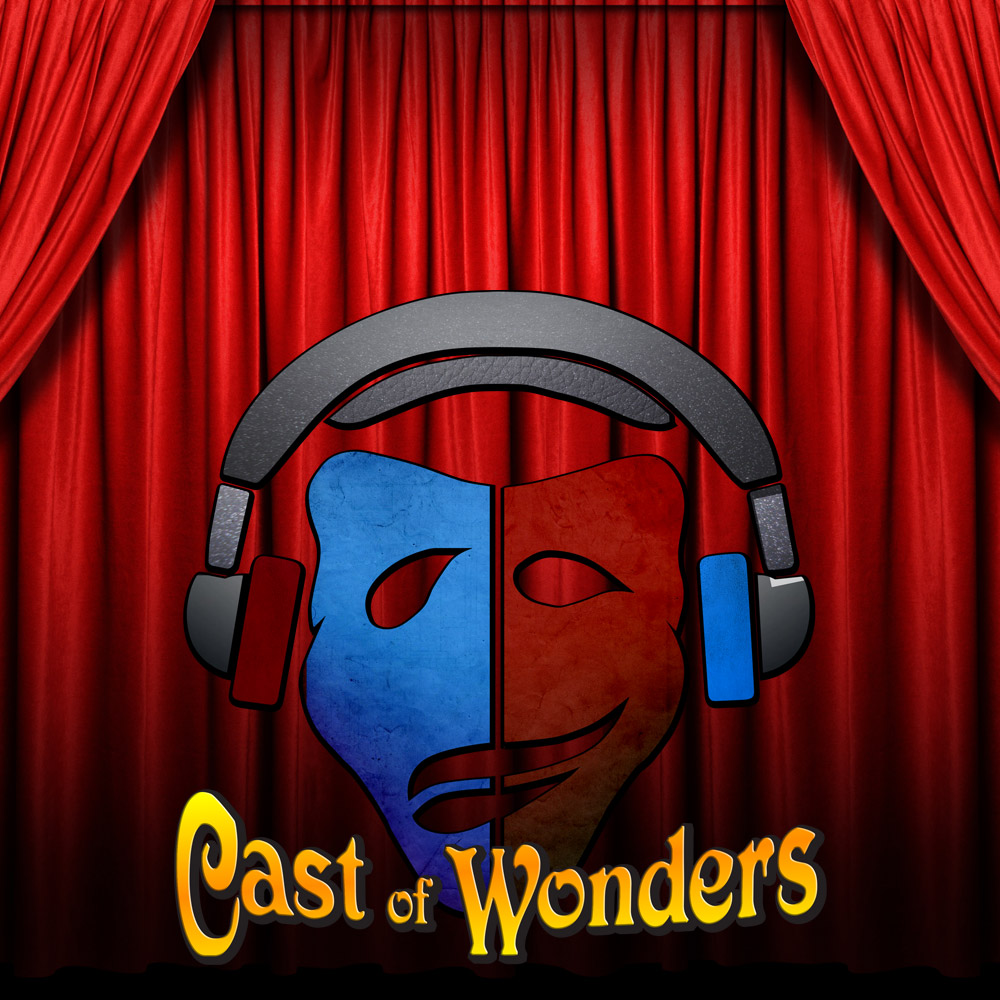 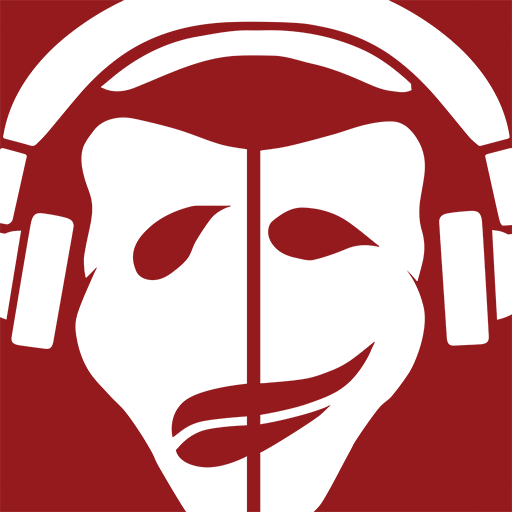 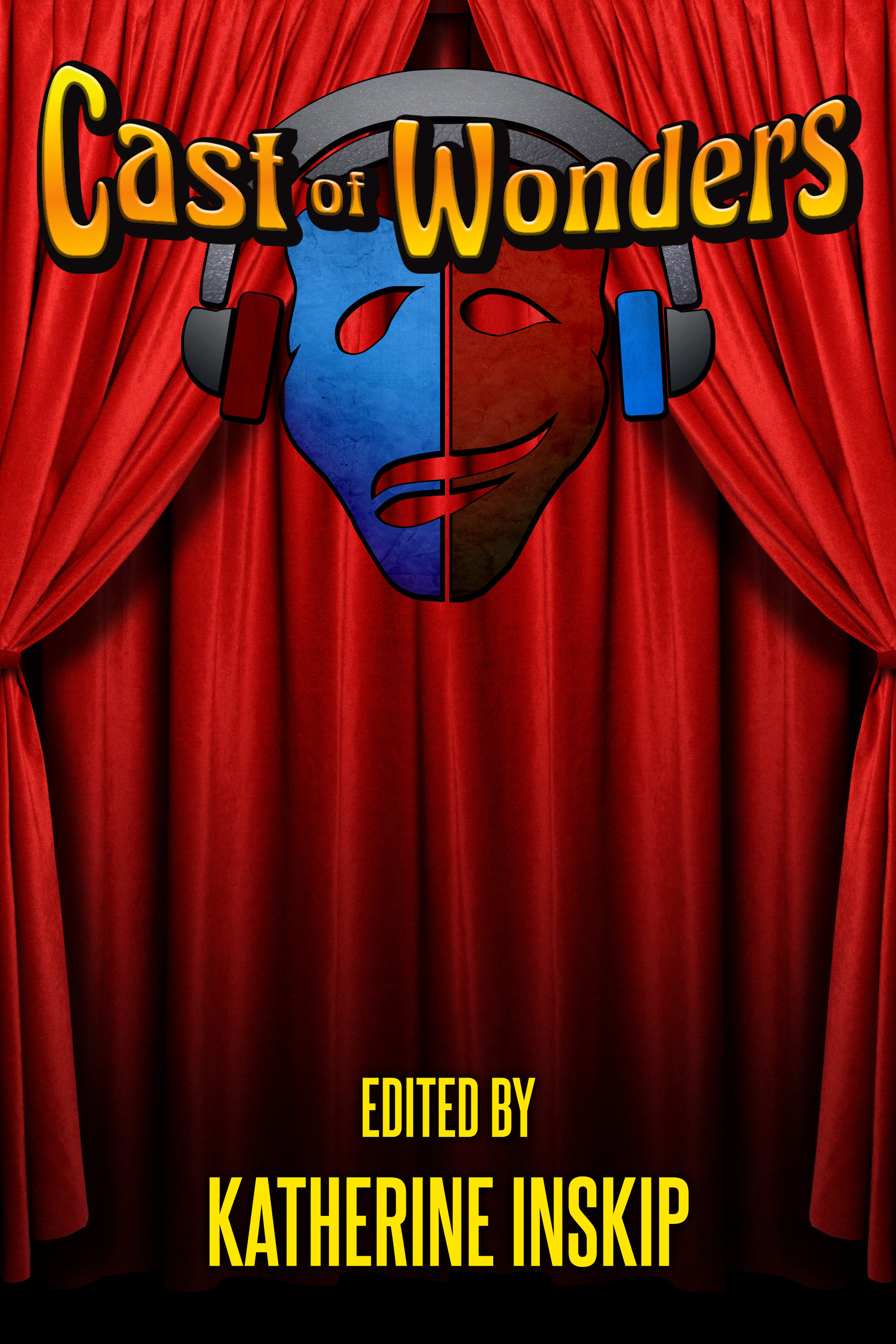 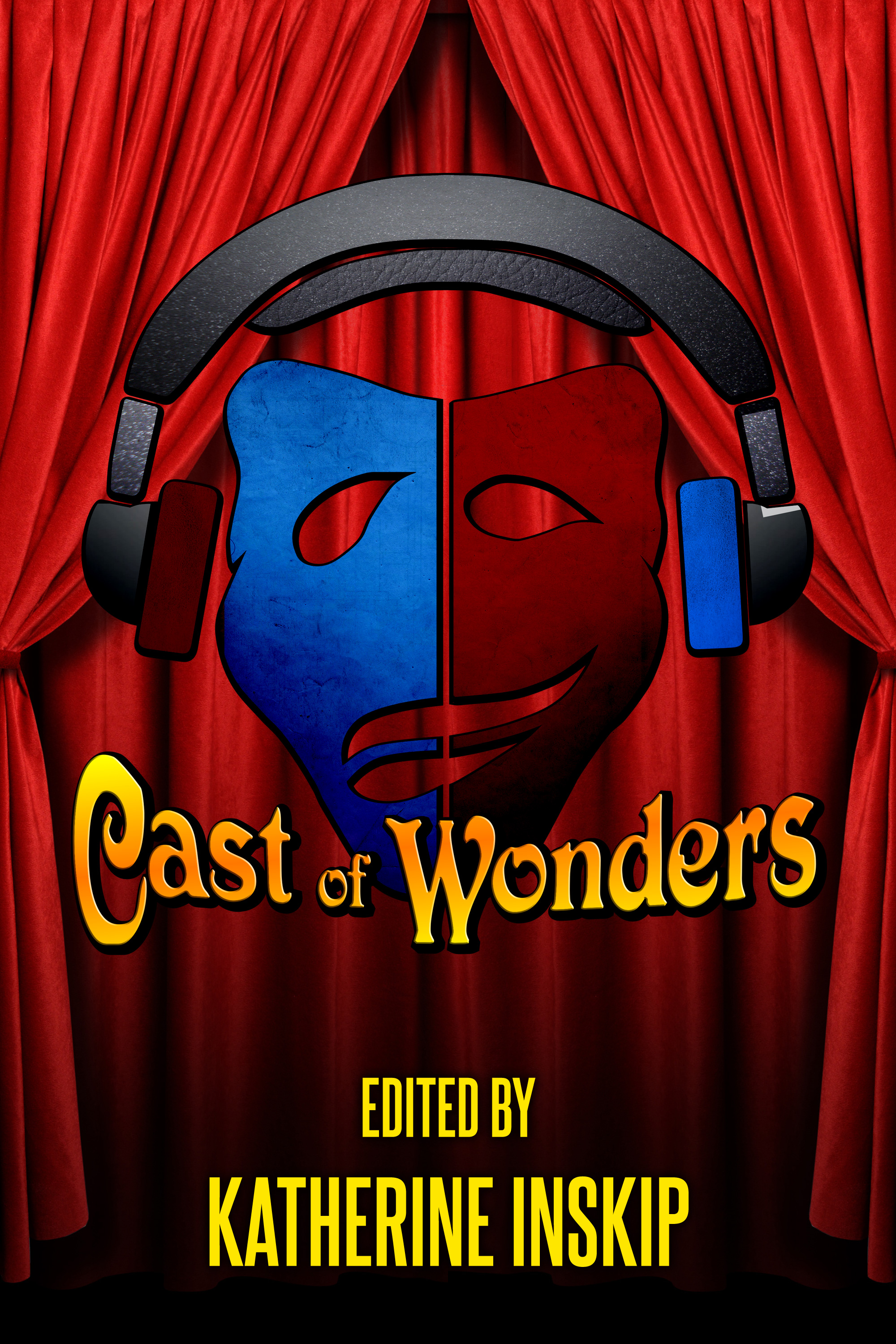 Cast of Wonders, the free YA fiction podcast from Escape Artists.

“Prince Theobald examined the dragon in its birdcage as his little sister, the princess Rosmerta, danced around her very pink bedroom.”

“So, I did the only thing I could: I went to live under a porch. It wasn’t proper or even fancy, but it was a roof over me ‘ead.”

Every week, one story told well.

“On the day I turned nine, I didn’t get a pet nebula.”

Subscribe wherever you get your podcasts, find us on the web at Cast of Wonders dot org, and on Patreon under EAPodcasts.

Current as of November 2022

Cast of Wonders is released weekly

The show can be listened to directly from the website, as well as subscribed to on most podcast platforms including Apple Podcasts and Google Play, and streaming sites including Spotify, Pandora, and YouTube.