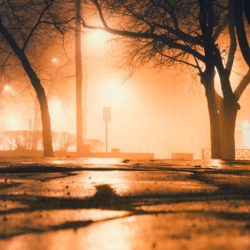 Gwisins of the New Moon’s Eve

We walk out of the subway. The first train of the day has left us in a Gangnam still asleep. The last party-goers stumble back to their dormitories, in the freezing haze of the morning. The pervasive smell of yakiniku reminds me I had no dinner last night. I look around at the early morning with a deep sense of disorientation. This is something Miyumi is familiar to- not me, never me. At 5.30 AM, I’d normally be in my deepest slumber, while my roommate thrives and revels.

But not today. Today we’re together in the twilight hours before dawn, when everything is possible, and the world doesn’t watch.

END_OF_DOCUMENT_TOKEN_TO_BE_REPLACED 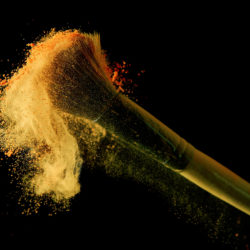 When I became a private investigator, it wasn’t for excitement, or for money. The work is humdrum, and whatever noir romanticism the profession ever actually had is long gone (though I’ve got a raincoat, a fedora, and a dusty bottle of scotch in the closet, just in case they’re called for). As for money, there isn’t much–and I don’t need it anyway. I’m a dilettante, and utterly unashamed of it. END_OF_DOCUMENT_TOKEN_TO_BE_REPLACED 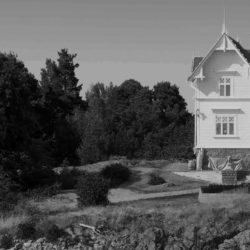 No Matter Where; Of Comfort No One Speak

Tucked behind the cracks in the plaster and the peeling, wallpaper print, we watch you draw a blade. You stand in the kitchen, holding the steel in your right hand. A finger slides down the sharp edge, testing its strength as you do calculations in your head. The slow creep of a smile indicates you are happy with your choice. Drawn away in visions to the future, everything is interrupted by a quick slip and slice as you drop the knife. We notice the dribble of blood, a bead welling at the tip, inviting a hungry mouth. You bring the cut to your lips and suck on it a moment and then examine the depth. 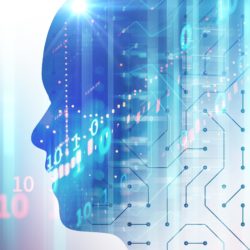 The Lie can’t wait to see her sister again. Every night she draws another picture of the two of them together, sometimes in space, sometimes playing baseball, always in crayon, always looking shoddy like the work of her father’s left hand. But The Lie is recovering from the Contact Plague, and it affects motor functions in survivors. Her parents bring this up every time her sister calls. END_OF_DOCUMENT_TOKEN_TO_BE_REPLACED 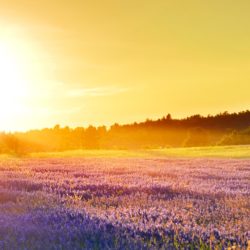 Peadar’s YA novel The Invasion is a finalist for the Lodestar Award for Best Young Adult Book.

“No one asks for death.” This was the proud boast of the city of Kalegwyn. “No one ever asks for it.” Until Malern did. A bad move for her, as it turned out. She awoke on Castellan Garvinger’s operating table with his favourite surgeon elbow-deep in her chest.

“This is going to hurt,” said Garvinger from somewhere in the background. “Scream all you want.” END_OF_DOCUMENT_TOKEN_TO_BE_REPLACED 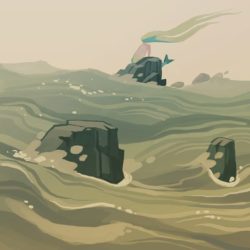 The first time Leah turned into a fish, she had been small, maybe four, and she’d been sitting with her daddy on the rock that overlooked the lake. He had turned to her with his stubbled smile and his bright blue eyes and asked her if she’d wanted to dive. She didn’t know how to swim, she’d said, and he had said that’s okay, sweetheart, because we’ll be fish.

He’d stripped off his shirt and pulled her to her little feet, and before she’d even had time to think about it they had jumped. She’d never hesitated, never worried. He had never let her down.

Her name isn’t really Fishfinger, that’s just what everybody at school calls her, because they say she smells like fish and she looks a bit like a fish as well. And she does too but I still like her and anyway they all smell too so there. My mommy says it’s mean and I should call her her proper name but Fishfinger says she doesn’t mind, she does when other kids call her it because they’re mean and they don’t like her but I’m nice she says and I’m her bestest friend so it’s okay. But really her real name is Samantha. END_OF_DOCUMENT_TOKEN_TO_BE_REPLACED

In the beginning, there was a world and the world was Marya.

In every photograph littering my parents’ mantle, there are the two of us, smiling tightly under the heavy gaze of the camera. I am always standing just behind her, my hand cupping her shoulder. She is looking up at me, her own tiny hand reaching up to grasp at mine. Each of us is holding tight enough to be painful: afterwards, when we are finally allowed outside to play, we compare battle wounds. They faded almost instantly but we spent the night recreating them, stifling any winces we might’ve ordinarily made. We created a game out of it, racking up points for endurance and creativity. END_OF_DOCUMENT_TOKEN_TO_BE_REPLACED

Isle of the Dancing Dead

“Is it true,” said young George as he filled in his first grave, “that the best place to hide from a ghost is in a cemetery?”

“Yes,” said the grave-digger, shovelling. “Most times you’d be right aholding to that notion. But not here. Not in this particular cemetery. Not with the Chenoweth Grand Tomb not five hundred yards behind you.”

“A haunted grave?” George turned about, studying the lawns and masonry. “Which one?” END_OF_DOCUMENT_TOKEN_TO_BE_REPLACED 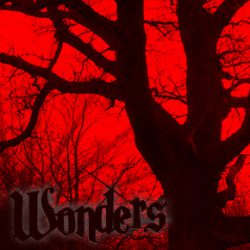 Walter Ocherman rolled along the two-lane highway at five miles an hour under the speed limit, scanning the road’s left-hand side for the turn-off to his uncle’s old pumpkin farm.  Marked by nothing more than a dilapidated sign-post that might once have been green, the overgrown dirt road hidden between two poplars was easy to miss on a good day. The fog that rolled in off the river made finding the place harder, but nothing was going to wipe the grin off Walter’s lips.  Today was Halloween and his ex, Minnie, had agreed to let their son come out to the farm with him for the night. Their first boys’ night in almost a year.

He glanced at Jason, who had spread his twelve-year old self over the back seat an hour ago, his straw-blond head pillowed on a stuffed pumpkin Walter had picked up at a yard sale to help set the holiday mood.  His steady zzz-snerk snore could have been annoying, but Walter got so few chances to hear it that he turned off the radio. The news was depressing anyway, trying to settle a fog over more than just the river valley.

Walter looked back at the road just in time to glimpse the turn-off.  He slammed on the brakes and torqued the wheel, holding his instinctive curse-word behind his teeth.  His 1984 Civic’s gears squealed a skull-piercing protest and the right front bumper just missed colliding with a poplar.  A sudden pressure in the back of his seat told him Jason was awake and braced.

Walter brought the car to a dead stop, his heart thudding.

END_OF_DOCUMENT_TOKEN_TO_BE_REPLACED 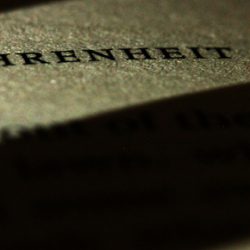 Learn more about Stop Hate and their work to challenge all forms of hate crime and discrimination based on any aspect of an individual’s identity.

The Price of Stories

Mother is not the real librarian. You think she has always been here, but that’s the magic working.

The real librarian – the one who issued your first library card, painted castles in the reading room and taught you about elephants – she never existed, now. That’s why you don’t remember.

But don’t worry; she’ll be back.