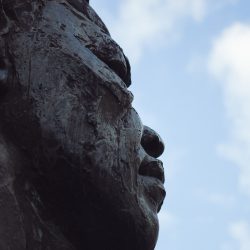 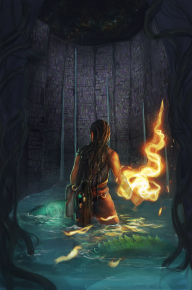 The Sword and Sonnet Kickstarter is running now!

I thought Halloween would be different. The one day where I could go out and run around with kids my age, and be myself – truly myself, with nothing to hide. I was right, but not in the way that I thought.

For you see, I’m made of stone. My skin is rough granite, my teeth are like river-washed pebbles, my hair crystalline gypsum. I’m streaked in grays and whites and browns. All the races of the world shoot through my palms and ankles and stomach. I am the melting pot, where the stones of the earth liquefy and boil together.

The doctors don’t know what it is.