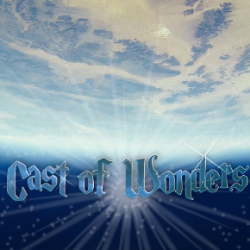 END_OF_DOCUMENT_TOKEN_TO_BE_REPLACED

February is Women in Horror Month, an international, grassroots initiative, which encourages supporters to learn about and showcase the underrepresented work of women in the horror industries. Whether they are on the screen, behind the scenes, or contributing in their other various artistic ways, it is clear that women love, appreciate, and contribute to the horror genre. Check out the hashtag WiHM8 for plenty of suggestions. Or if you have the stomach for stronger fair, our sister show Pseudopod.

Why I’m Asking for an Extension on my Paper

Hi, Professor Brandt? It’s me, Lauren, from your morning lecture?  I know this call is really last minute, and I know you don’t normally grant extensions for “anything short of the apocalypse,” but would you be willing to make an exception?  Friday’s storm knocked out my power.  My computer went offline literally as I sat down to type!  And then the zombies surrounded the house, and between them and the genie and little girls crash-landing on my roof and my housemate’s crazy cat making a general nuisance of himself, my weekend was pretty much shot.

Wait, let me back up.
END_OF_DOCUMENT_TOKEN_TO_BE_REPLACED 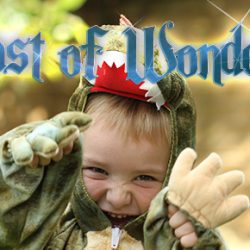