We empathise. We’re the same. END_OF_DOCUMENT_TOKEN_TO_BE_REPLACED

Cast of Wonders is thrilled to announce the theme for Dinovember 2020: Intelligent Dinosaurs! This event is guest edited by our very own Andrew K. Hoe! END_OF_DOCUMENT_TOKEN_TO_BE_REPLACED

It’s that time of year again, so here are all the award eligible original stories that Cast of Wonders published in 2019.  All 34 of them!  You can hear more about which ones meant the most to the team as part of our Staff Picks episodes throughout January (and there were some rather rambunctious back-stage fights over who would get to pick some of them… oh, the drama!)

We’d also love to know which episode you’d pick as your favourite. Add your thoughts via the google form here END_OF_DOCUMENT_TOKEN_TO_BE_REPLACED

The new year and a new decade are around the corner, and with them comes change. Our last episode of 2019 — Effie Seiberg’s glorious The Tale of Descruptikn and the Product Launch Requirements Documentation — marks my last as Cast of Wonders’ editor. END_OF_DOCUMENT_TOKEN_TO_BE_REPLACED

We’re delighted to announce that Cast of Wonders is now a Published And Listed market for the Society of Children’s Book Writers and Illustrators.

Many thanks to José Pablo Iriarte for helping us navigate the application process.

Guest editor Julia Rios has published a blog post walking us through her editing process, including narrator selections. We were so excited Julia agreed to the project, and couldn’t be happier with the showcase of stories.

Visit our Banned Books Week page to find all of Julia’s selections, along with previous year’s episodes. 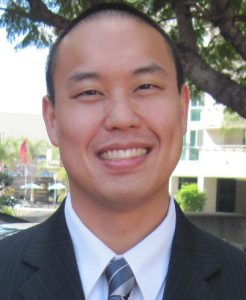 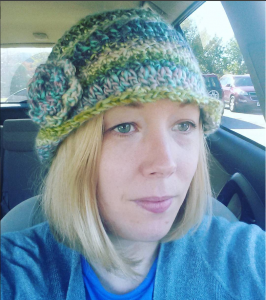 Cast of Wonders is thrilled to welcome Julia Rios as this year’s Banned Books Week guest editor! Julia is a multiple-Hugo award winning editor, writer, podcaster and narrator. She co-edited one of our favorite anthologies, the excellent Kaleidoscope: Diverse YA Science Fiction and Fantasy Stories, and we are thrilled to welcome her to our stage! 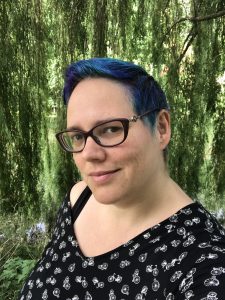 END_OF_DOCUMENT_TOKEN_TO_BE_REPLACED

We’re still reading our way through the offerings of another record-breaking submission period. To give our amazing slush readers a chance to catch up, there will be a short delay to the Banned Books Week submission window. Keep an eye on our Twitter feed and submission schedule for updates.

END_OF_DOCUMENT_TOKEN_TO_BE_REPLACED

Congratulations to Shane Halbach and Justin Thomas James for being finalists in the 2018 Parsec Awards! Shane’s story, “Random Play All and the League of Awesome“, narrated by Justin, is a finalist in the Small Cast, Short Form category. 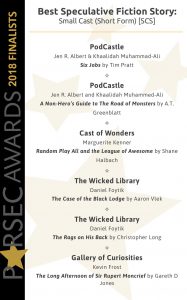