Miss Tansybaum did not have a freakshow (at least not in the conventional sense, although the less charitable would argue that the entire operation qualified.) Instead she had Sister Rosemary’s Curious Convent.

The six nuns of the Curious Convent belonged to the Traveling Order of St. Barnaby, patron of sideshows, and they took their work seriously. While Sister Rosemary had retired from performing, claiming that sword swallowing was work for younger women, the Curious Convent still included the World’s Smallest Nun, the Fire-Eating Nun, the Strongnun, the Bearded Nun, and occasionally the Tattooed Nun as well. (Sister Mary Odelia’s tramp stamp was considered rather too racy for some venues, even if it DID portray the martyrdom of St. Sebastian.)

This was all very entertaining in its way, even if Sister Clara hated being billed as “The TRIUMPH of FAITH over FIRE!” and insisted on ending her performance with a short speech about how faith was wonderful for triumphing over adversity and despair, but was less useful against careless handling of flammable oil, and one should never attempt fire-eating at home. Nevertheless, the Curious Convent had difficulty competing with a two-headed calf in a jar and lived in dread of the day that Lord Maggothaunch procured a real live Feejee Mermaid.

No, the success of Miss Tansybaum’s Circus lay in three things.

First of all, she knew her audience.

She knew, for example, that there was no real point to a petting zoo when you mostly toured rural communities with children who could pet a sheep any time they wanted and anyway knew too much about sheep to want to pet one in the first place, which cut down significantly on overhead.

And there were absolutely no clowns. The Circus of the Moderately Peculiar was a place you could go and be absolutely sure that you would not encounter a clown. They’d had a mime ventriloquist for awhile–at least, he said he was a ventriloquist, although since the dummy was a mime too, it was hard to tell–but he’d moved on to more avant-garde performance art and no one was sad to see him go. (Penelope and her Perilous Frog took his trailer.) Miss Tansybaum hated clowns and didn’t think someone should be subjected to a sudden clowning just because they wanted to come out to the circus for a day.

Lord Maggothaunch thought clowns were jolly and employed six, at least one of which was rumored to be a Bulgarian hit man attempting to flee from his past.

Third, Miss Tansybaum’s fortune-teller, Mother Radish, could actually tell the future, and was wise enough to know when not to do so. 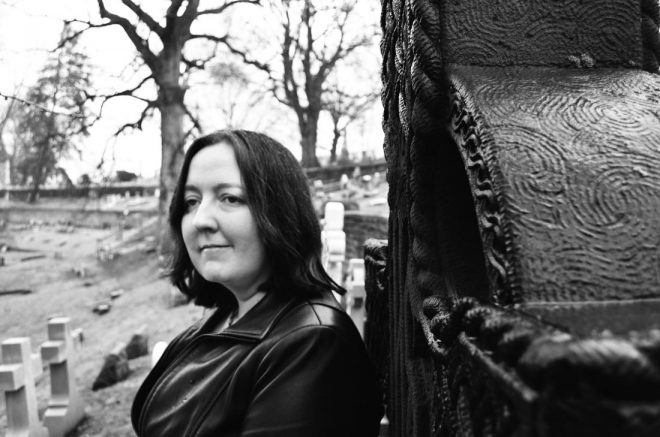 T Kingfisher (more usually known as Ursula Vernon) is the author of many children’s books, the Hugo Award winning comic “Digger,” and the Nebula Award winning story “Jackalope Wives.” She writes books for adults under the name T. Kingfisher, including “The Seventh Bride,” “The Raven & The Reindeer” and the latest, “Paladin’s Grace.”  This year, she was nominated for the Lodestar Award for Best Young Adult Book, for the novel Minor Mage. 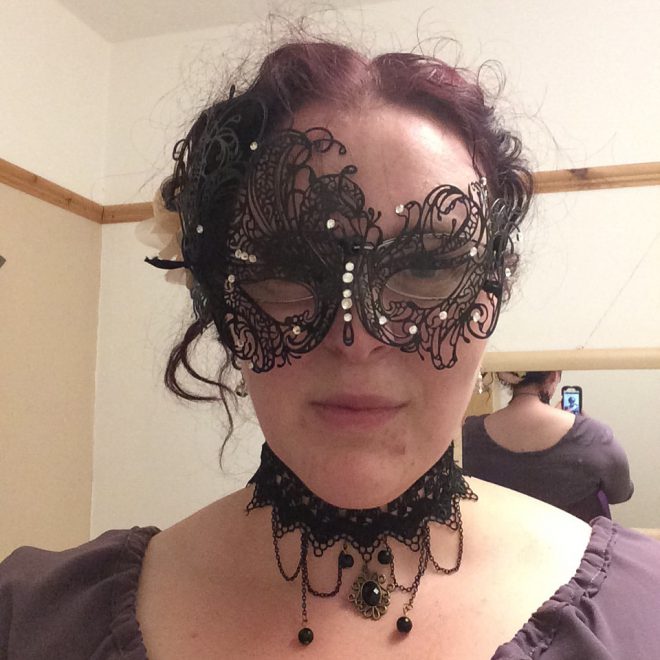