It shouldn’t need to be said that home bioprinters are not toys. And yet, as The New York Times reported last week, Fisher Price Waterhouse will soon offer a line of kid-friendly bioprinters in bright colors.

As a parent, I understand the temptation. There’s so much possibility here for creativity, for immersive learning through technology. But caution is necessary. The moral and environmental consequences of bioprinting extend far beyond the grasp of young minds. This is a moment for modeling moral behavior for tomorrow’s leaders, not a jumping-off point for imaginative hedonism.

Making bioprinting more accessible to the public — especially to children — will be likely to lead to even worse disasters than last Friday’s blockade of the Chicago I-899 skyways off-ramp by a herd of miniature unicorns. Sure, the unicorns (whose origins are unknown) were the size of ducklings, but their appearance caused several accidents and a moral quandary.

These bioprinted unicorns were living creatures with consciousness — as defined by the A.I. Treaty of 2047 — trying to find their way in the world. Busy commuters had to take over the driving of their autonomous vehicles, which were not programmed to deal with miniature unicorns. But the drivers quickly became just as confused as the cars: While more ephemeral than our vehicles, these creatures were so obviously alive that no one could bring themselves to run over their pink, rainbow-maned forms. It took the Chicago police nearly fourteen hours to clear up the resulting traffic snarls.

Bioprinters, or, as they were once known, 3D organic bioprinting machines, have a long history — from their first development through Nobel Prize-winning research by Shinya Yamanaka and Sir John Gurdon in 2012, to the experiments of Dr. Anthony Atala, at Boston Children’s Hospital and Wake Forest University, with 3D inkjets and biotissue. In those early days, the bioprinting industry only operated out of a few specialty clinics and universities, including Mayo Clinic, MD Anderson Cancer Center, Rice University and the Massachusetts Institute of Technology.

When modern bioprinters first appeared in 2043, the ability to more easily print organs and skin seemed like a miracle: no more waiting for organ donors; no more mismatches and bad grafts and autoimmune rejections. A few years later, enterprising companies like Walgreens and Staples offered those with means the chance to bioprint in their own communities, often with the promise of extending the life of a family member. The new commercial bioprinters worked and, despite a few unfortunate incidents, most of the outcomes were good. Bioprinters have saved lives, and allowed many people to live fully.

Licensing and legislation for proper use of such printers evolved out of our understanding that consumers would explore the limits of what was possible — and permissible — until boundaries were established.

At first, many derided the need for such concern. But in the past decade, as bioprinters have become more affordable and unexpected off-brand uses have appeared, the need for regulation has become apparent. The reprint-your-favorite-pet stores at the local strip malls. The extinct species collections that quickly went out of fashion once it was discovered that even midsize T-Rex’s were impossible to house train. The backyard organ parties where people luxury-printed kidneys and livers to grill (which was quickly outlawed). Over the years, these cases have become part of contemporary coursework in morality and tech studies at universities like mine.

Today, far too many parents regard bioprinters as entertainment, especially for their children, and Fisher Price Waterhouse’s marketing demo seems primed to profit from that perspective.

I’ve kept my own children well clear of bioprinters, though as an environmental quandrycist at Harvard University, I understand the temptation to let children discover and explore through technology. But encouraging members of the public — especially children — to use bioprinters in frivolous ways will only bring unpredictable chaos as these technologies become more prevalent and accessible.

To parents who give their children free rein over their current bioprinters and are lining up to order the kiddie versions, I say: Shame on you. Think of the lessons you are teaching your children. Think of how the world will crush their dreams if they believe that anything in their imagination can be real — especially if their dream is playing god to a herd of sparkle-pooping bioprinted matter that can cause real-world traffic jams and property damage.

Consider, too, last week’s unfortunate incident in the Greater Baltimore-Washington harbor where several harpies were unleashed by high school students who were reading “The Odyssey.” The harpies were so well designed that several crew members of nearby tankers jumped overboard and one ship nearly ran aground next to the hydrogen factory.

Despite these accidents, many parents continue to ignore warnings. A few days after my neighbors brought home one of the Fisher Price Waterhouse bioprinter prototypes, I saw chimeras flying through the neighborhood in distinct violation of our homeowners’ agreement.

These same neighbors — who have neither bioprinter licensing nor the recommended annual certification in moral quandary rationale — hosted a sleepover and allowed each small child entrusted to their care to print a creature on the demo unit. (Ever since the incident, they have also not returned my phone calls regarding what I should feed a hippogriff constructed entirely of my child’s imagination. I am at a complete loss for both what to do and how to anonymously report them to the homeowners’ board.)

It is this type of confusion that will soon overrun communities when home bioprinters proliferate and parents’ lax supervision impacts the peace, quiet, cleanliness and chimera-free status of each peaceful neighborhood. (I mean, that thing ate half of our hedge before we got it under control.) Bioprinters are not toys. They are tools not meant for the hands of children. No one, I tell you, wants to see what their children’s imaginary friends actually look like. It’s not pretty. Worse, their existence makes you wonder whether, if you were to try, your own childhood dream creatures could really fly, and that’s just a mess.

Take it from me. 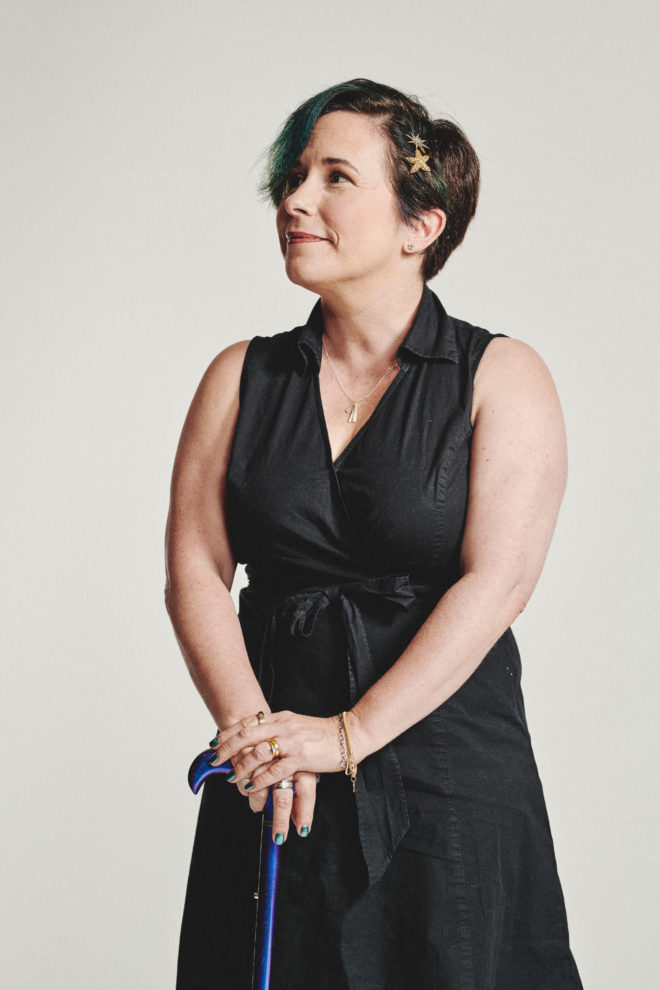 Fran Wilde’s novels and short stories have been finalists for six Nebula Awards, a World Fantasy Award, three Hugo Awards, three Locus Awards, and a Lodestar. They include her Nebula- and Compton-Crook-winning debut novel Updraft, and her Nebula-winning and Lodestar finalist, debut Middle Grade novel Riverland. Her short stories appear in Asimov’s, Tor.com, Beneath Ceaseless Skies, Shimmer, Nature, Uncanny, and Jonathan Strahan’s 2020 Year’s Best SFF.  Her nonfiction appears in publications including The Washington Post, The New York Times, and Tor.com. Fran directs the genre fiction MFA concentration at Western Colorado University. You can find her at: http://franwilde.net 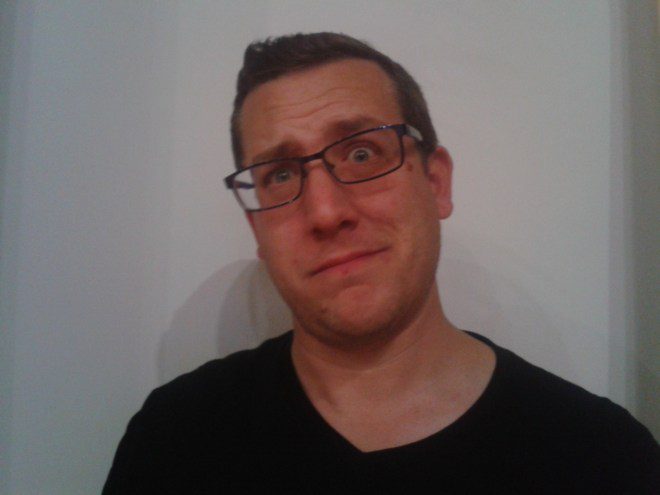 Elie Hirschman is a voiceover artist and voice actor who has worked with Darker Projects and Dream Realm Productions and is also involved in Cool Fool Productions, turning bad audio scripts into intentionally bad comedy gold. He’s currently still active in all EA podcasts (including Cast of Wonders) and also appearing semi-regularly in the No Sleep Podcast. He doodles constantly but doesn’t draw enough and moved from the Western Hemisphere to the Eastern Hemisphere against his will and better judgment (but has never been in the Southern Hemisphere).

Elie was born in New York City and raised just outside of it.  He started down the voiceover path in 2004, with formal voiceover and marketing training by Creative Voice Development Group. His professional voice work ranges from children’s educational material to real estate advice website audio, with a scientific article and a guided tour of a Polish salt mine thrown in for good measure. In his free time, Elie enjoys cartooning, listening to old-time radio drama, and referring to himself in the third person. By this time next year, he will also have mastered speaking in future perfect tense.